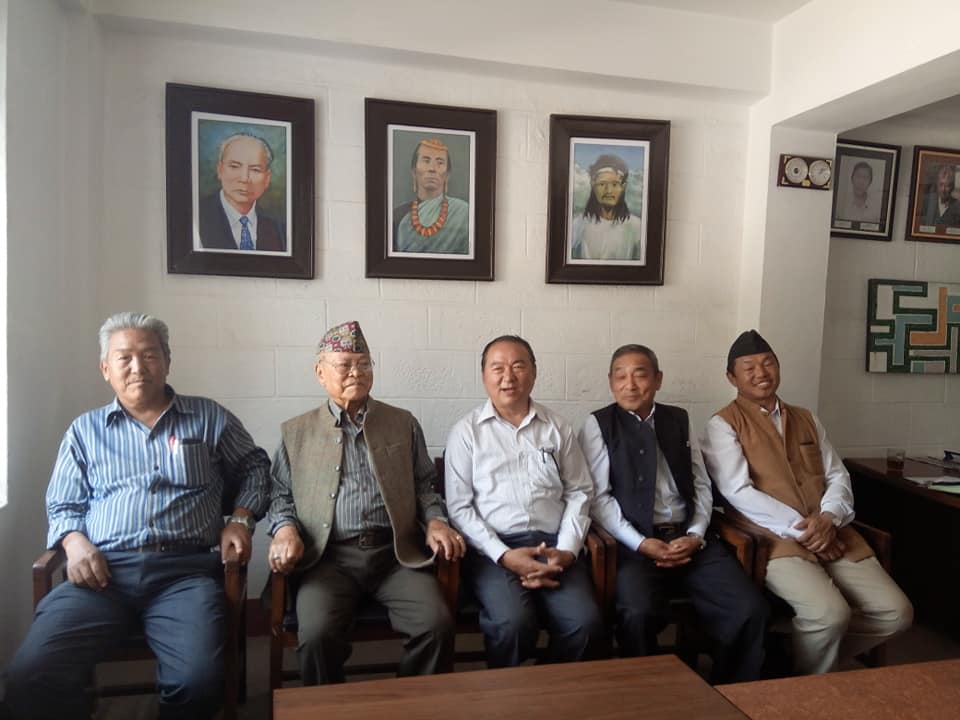 Kirat Yakthung Chumlung (KYC) is non-partisan and non-profit making Limbu indigenous peoples’ organization established in 1989. KYC is a common and representative organization of Limbu indigenous peoples of Nepal. It was duly registered with the government in 1990 and affiliated with the Social Welfare Council in 1994. Since its inception, it is dedicated to the promotion and preservation of Limbu language and culture; the upliftment of socio-economic and educational condition of Limbus; the consolidation communal harmony among various communities; and the protection and promotion of human rights and indigenous peoples rights.

KYC’s activities are mainly concentrated in nine districts of Eastern part of Nepal historically known and currently proclaimed as autonomous territory ‘Limbuwan’ and in Kathmandu, Lalitpur and Bhaktapur districts. Besides working for Limbu community, KYC has been coordinating even with other indigenous peoples’ organizations of Nepal to protect and promote Indigenous peoples’ rights since its establishment. It is one of the founder organizations of Nepal&rsquo....Read More 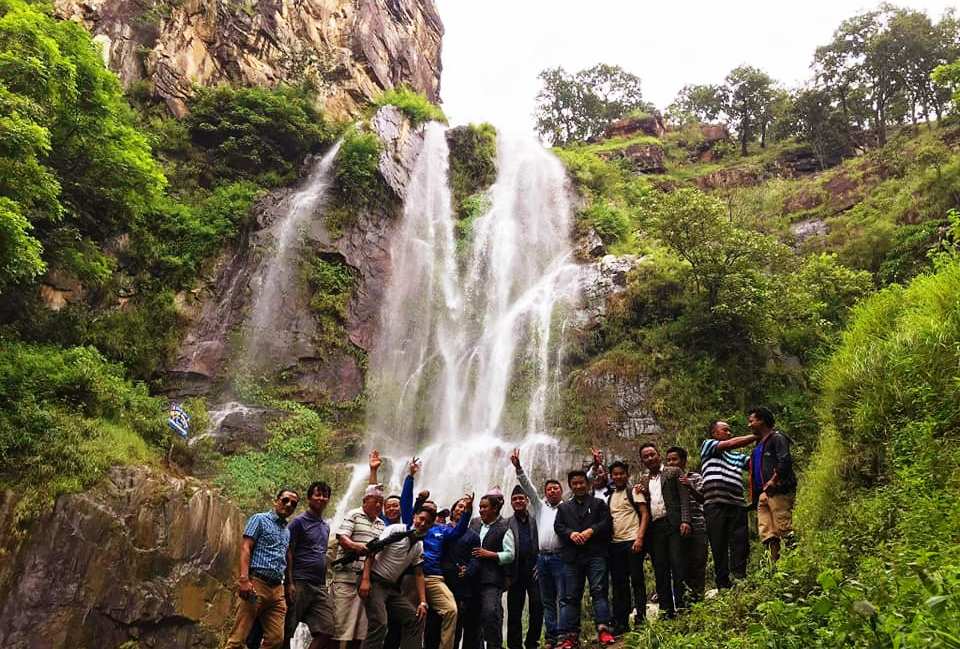 Let us contribute to the Self Reliance Trust Funds of KYC

Limbu indigenous group is one of the descendants of ancient Kirat dynasty. We (Limbus) call ourselves as Yakthungba (Yakthuma for female). Kirat Yakthung Chumlung (KYC) is the representative organization of all Limbu communities. Literal meaning of Chumlung is convention. KYC is dedicated to the promotion and preservation of Limbu language, scripts and culture; the upliftme....

Posted on 2018-11-20 KYC Israel Welfare Trust Fund. The purpose of this fund is to provide scholarships to the Limbu students who are intelligent but they are destitute, poor or disables. The trust fund for such a welfare was founded with the amount of Rs 12,08,000 in 2017 from founder members of KYC-Israel . The scholarships are given on the basis of the interest yielded by the fund every year on the day of any important ceremony. ....

Limbuwan Study Centre is one of the specialised body of Kirat Yakthung Chumlung. It focuses academic discussions and studies on different issues related with limbu indigenous peoples, limbuwan and other indigenous peoples of Nepal. For more please visit its website.

Yakthung Welfare Fund, semi autonomous body working under Kirat Yakthung Chumlung, was established in 2062 B.S. with the initiatives of the Limbus who had worked in Japan for years. During their stay in Japan, they had formed organization and managed to collect some fund with the objectives to support activities focused on preservation and promotion of Limbu language and culture and uplift of socio-economic status of the Limbus in Nepa....